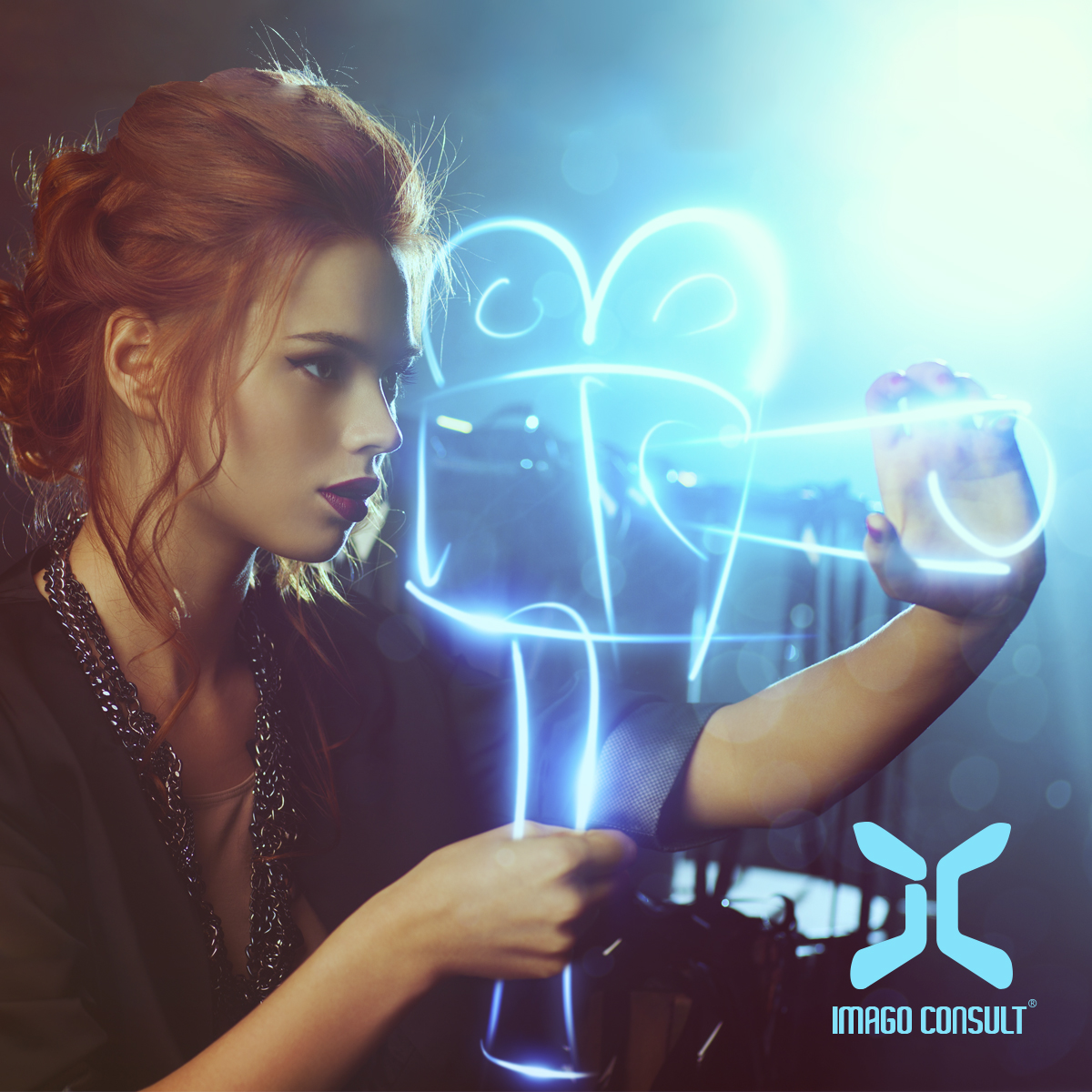 Having celebrated the Cannes Film Festival's 70th anniversary, where women like the American Sofia Coppola and the German Diane Kruger were awarded, the former for directing 'The Beguiled' and the latter for her role in 'In the Fade', we feel inspired to write about women and their role in filmmaking.

Although female involvement in filmmaking hasn't been as loud as men's, it has still influenced the industry. The first short film directed by a woman premiered in 1896. The film, « La fée aux choux » (The Cabbage Fairy) directed by Alice Guy-Blaché from France, lasted 56 seconds and told a children's story in the XIX century; it is considered the first narrative film in movie history made by a woman.

There's also Louis Weber. Unlike Guy-Blaché, she was the first woman to direct a long film in 1914. She debuted as a director with 'The Merchant of Venice', and also directed 'Hypocrites', which caused a lot of controversy for the social issues it talked about.

Furthermore, actresses like Natalie Portman, Gwyneth Paltrow, and Angelina Jolie have paused their careers in acting to become film directors, producers, or writers.

Women's role in filmmaking has gone through endless transformations, especially in acting. The parts women played before were limited to certain stereotypes that reflected female's little relevance in that time's society.

Nowadays, we see more real, empowered, and free women prevail on the big screen. The frivolous woman, the cautious lady, the housewife, the independent woman, the carefree girl these are among the female stereotypes we see in movies today. Modern films present us with more complex and diverse characters that capture the interest and sensibility of the audience.

At Imago Consult, a corporative image consultant agency, we love movies and we admire the tenacity women have had to make their path in the acting field. This achievement has changed the perception of females outside of movies, giving them more freedom in society.

Tell us, what is your opinion on the matter?