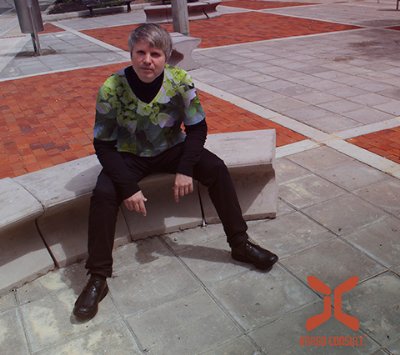 Colombia is filled with festivities this month. On July 20th, we celebrate Independence Day and Flag Day, both which bring happiness and pride to the nationa time for Colombians to honor the tricolor flag.

Regarding these historical festivities and the evolution of the nation throughout its existence, it's important to highlight that, in a country known for its diversity in music, gastronomy, traditions, languages, landscapes, etc., fashion also holds value. Colombia is a multifaceted country, rich in culture, geography, and ethnics; it's a leading nation in biodiversity and music production. Why? Thanks to state policies to develop important sectors such as the fashion industry, and the creation of universities and schools where several fashion designers have emerged and gained national and international recognition.

From some time now, Colombia has been finding its place in the fashion industry. It defines itself as a trend-setting country in costume design and runways thanks to their talented designers who create unique and well-defined styles portrayed in each of their designs; they are also backed by a diversity of events to highlight and make Colombian fashion known, showing its importance in the industry. Colombia excels at fashion by being itselfa nation filled with color, innovation, talent, tendencies, creativity, style, and inspiration. In other words, it is a country to exploit imagination, without boundaries.

Colombian fashion portrays culture, its people, and its fauna in a variety of styles and expressions that came from a very successful combination between Colombian tradition and international influence, setting trends in styles like goth, hippie, preppy, vintage, sporty, hipster, urban, classic, business, and of course, glamour.

The Colombian market does not only refer to tradition anymore. Now, it also talks about avant-garde and futuristic styles too.

At Imago Consult, an image and design consultant agency, we join these national festivities and we highlight that, among our services, we offer fashion designing. Fashion is part of what identifies Imago Consult's personalityit has no boundaries, it's universal and bold. It defies conventional beauty canons and experiments between the limits of esthetics and sophistication.