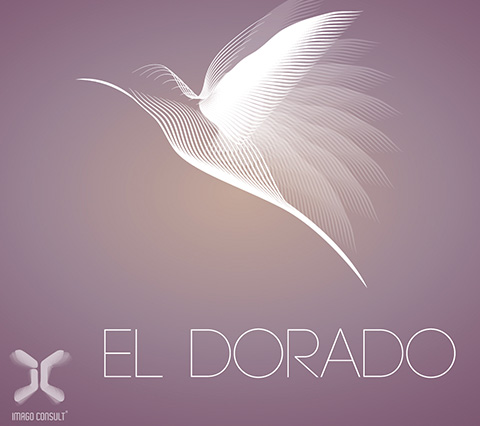 Colombia, a country darkened by decades of mystery and misinformation, now emerges from its ashes and the violence that plagued it, to take its rightful place on the world stage.

Not long ago Colombia was deemed a "state failure", but today it is considered to have one of the most promising economies around. According to many analysts, Colombia is one of the countries that will experience the most rapid growth in its region during the next forty years. This prediction considers conjunctural growth, as well as good governance, legal security, and rigor in budgetary and fiscal policy. It is also worth noting that its economic diversity and its role in the world market, exemplified in multiple free trade treaties with the United States and European Union and a membership in the Pacific Alliance, are all part of the secret strategy to such a formidable turnaround. Colombia is earning a reputation as one of the major information technology centers of South America. The increasing investment and the definitive pacification of the country will also contribute to the dynamization of its economy.

As a visitor whether you are an entrepreneur, an investor, or a touristyou will experience a country of contrasts, rich in architecture, cultural diversity, gastronomy, music and dance, and beautiful beaches. A place of unusual beauty, one which its fauna and flora make it the second country in the world with the most biodiversity.

A people whose genius and entrepreneurial spirit propel the nation; a people who are brimming with creativity, passion, an open mind, and great hopes.

This is a country that stimulates creativity and imagination with its beauty and diversity. We at Imago Consult make use of our wondrous environment to offer you the best services and creative products.